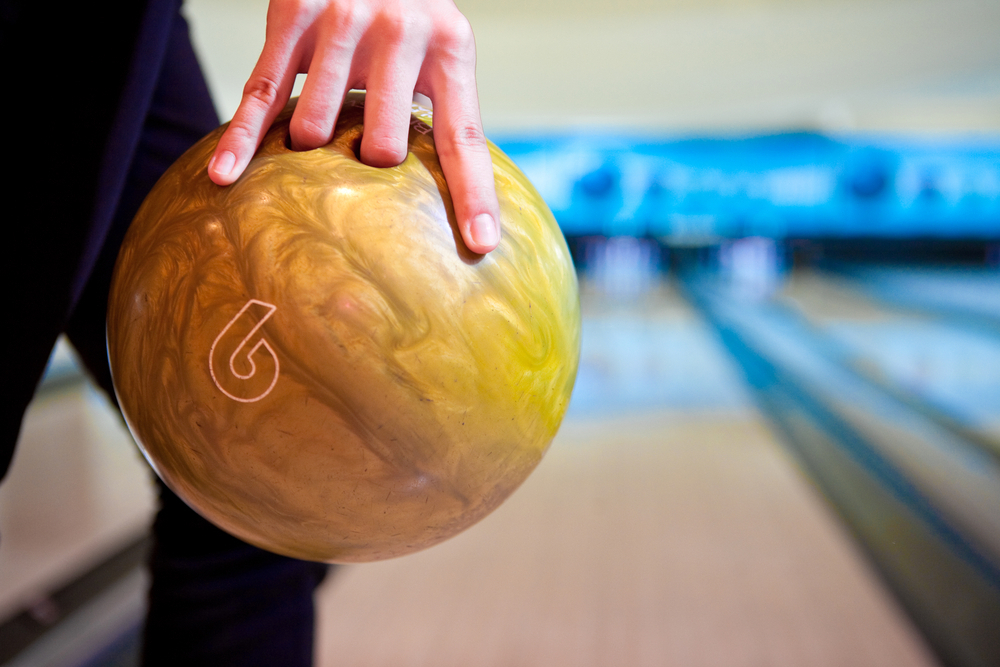 Kostric became a two-time weekly recipient (both this year) after guiding the Statesmen at the Hoosier Classic last weekend.

The junior finished ninth out of 528 competitors with a tournament average of 218.0 (1,308 total pins). He opened up with a 212 and then continued to flourish with five additional games in the 200s. Kostric was at his best in the third and fourth rounds with identical tallies of 244. It was his second top-10 showing of the campaign.

The award is the fourth of the year for the program. 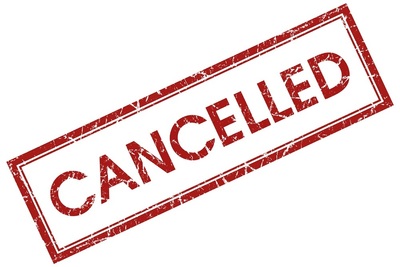 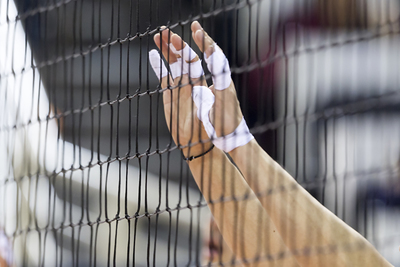 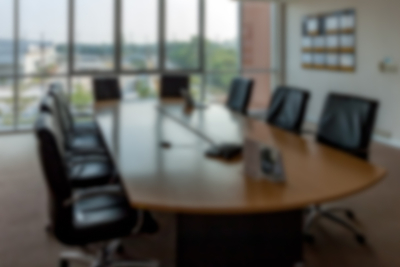 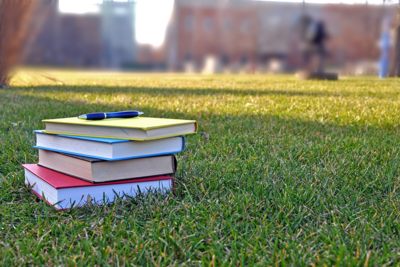