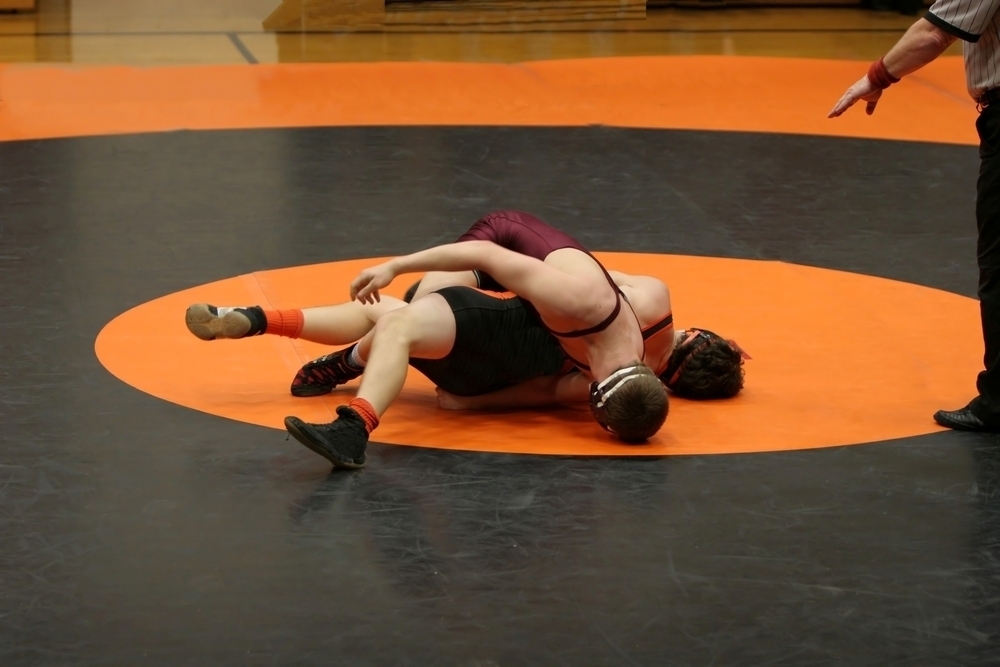 The Statesmen men's wrestling team finished its dual meet campaign with a convincing 37-12 win over Hannibal-LaGrange in non-conference action Monday.

Pierre then tacked on three more points with an exciting 5-3 triumph over Joe Lupton at 133 pounds. McGwire Bottorf (Fr., Mackinaw, Ill., Wellness and Recreation), at 141 pounds, and Kirkland Crocker (Sr., Tampa, Fla.), at 149 pounds, also had their hands raised for forfeits to extend the navy and gold advantage to 21-0 over the Trojans (1-7).

Some jostling of the lineup forced Joe Eads (So., Morrison, Ill., Biology) to wrestle up a weight, but the sophomore still nearly came out on top in a 7-5 setback at 157 pounds.

165-pounder Simmons got his squad back on track, though, by pinning David Reyes in 2:44.

"I was pleased with the effort and fight in our guys tonight," Head Coach Aron Scott said. "I am proud to see improvement every time we step on the mat. It was also a great night for our seniors Darquell Pierre and Dennis Simmons. I am really happy for Dennis getting a pin and the bonus points. Darquell wrestled a tough guy while being a little under the weather and did what he had to do in the end. It shows the fight he has and the great leader he is for the team." 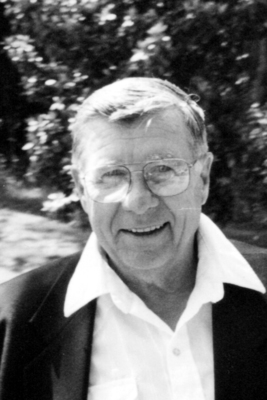 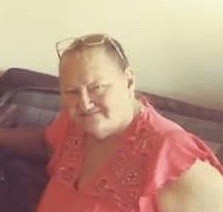 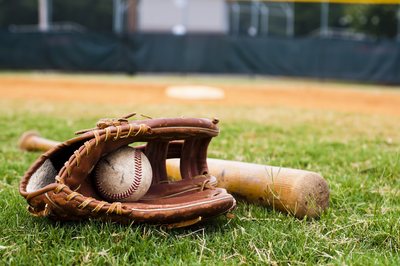 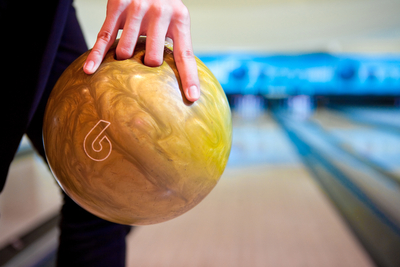 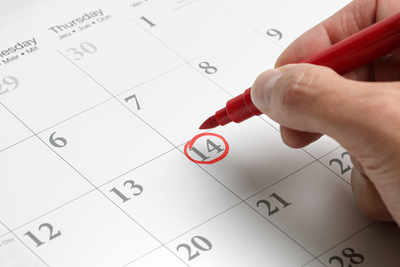