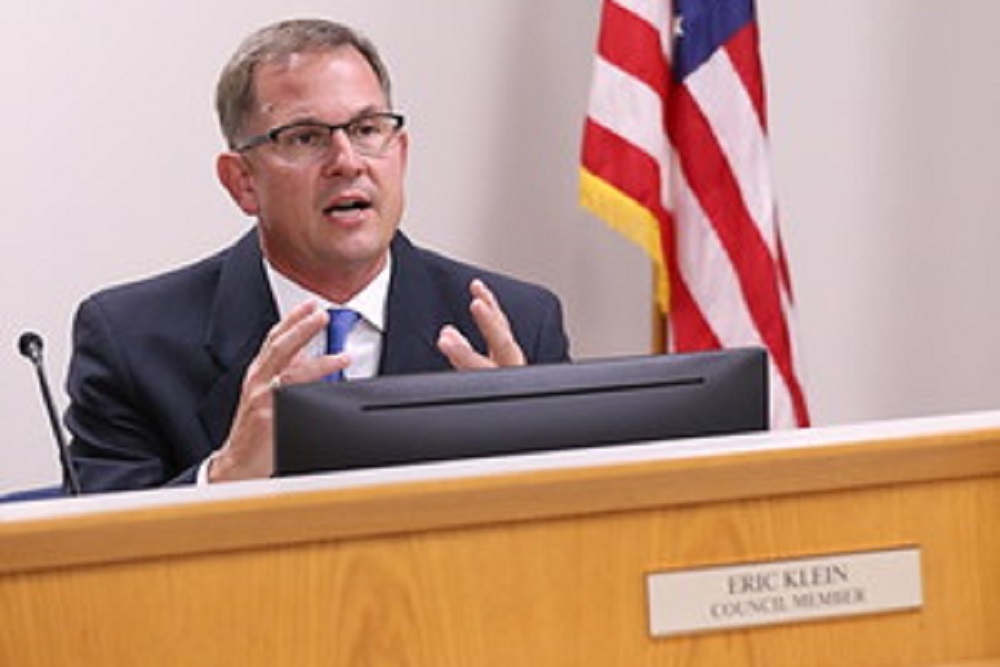 Eric Klein, in his 10th year on Clive City Council, experienced a gratifying moment over the most recently holiday season that provided clarity about why he's in public service.

"I was with my son's Cub Scouts, Pack 71," Klein said during a Clive News telephone interview, referring to 10 year-old Carson, a fifth grade student at St Theresa of the Child Jesus Catholic School. "We were delivering Christmas cards to veterans at the VA hospital."

The scouts made the cards a couple of weeks earlier and were visiting the Veterans Administration hospital under the auspices of a hospital contact, Klein said.

"As we were delivering the cards, one of the veterans in the hospital looked at us and said, 'You know, you guys really made my day,'" Klein recalled. "I'm a veteran myself. I think when you can do that, do that and put a smile on someone's face, someone who is dealing with physical challenges in a hospital, I think that makes everything worthwhile. It was very gratifying for me as well."

Klein was first elected to Clive City council in 2009 and has worked in public service on the national and international stage.

"I have a real desire to work with the best public policy I can for citizens and for what I consider the greater good," he said. "I like being an active voice, I like taking active roles in making decisions and making policy. Being involved in politics is a good outlet for being able to do that."

Much of Klein's service to Clive has centered around his support for good erosion control and storm water management, in addition to policies about road construction and top soil. Getting that done requires a city government with good working habits, Klein said.

"Having efficient, responsive government that's proactive to problems out there," he said. "Not waiting on problems but initiating action. Also issuing good, conservative public policy. For example, Clive has a AAA bond rating, which is essentially unheard of in a city of our size. Those are the sort of impacts that I think are important as we watch our city grow."

The obstacles are typical, Klein said.

"We're very fortunate that our city council works very, very well together," he said. "The obstacles are typically financial, the cost of construction, the cost of materials, the cost of equipment, the cost of providing services but those are the same obstacles that any municipality or government entity would face. The reality is how you manage those costs to get the best bang for your buck and provide the best possible services at the lowest possible cost."

Klein said his future plans are to continue, as he has no aspirations for another elective office.

"I'm interested in being a good husband and a good father," he said. "I enjoy what I'm doing right now. I like making impacts on peoples' lives, helping my fellow citizens. And that's who I am right now."

Klein, born and raised in Windsor Heights and a graduate of the University of Iowa and Iowa Military graduate, served about a dozen years in the National Guard of Iowa as a Company Commander and Battle Captain. He was part of the NATO Multi-National Peacekeeping Force in the Balkans. He later served on the National Right to Work Committee in Washington D.C. and as deputy campaign manager in Missouri to now former President George W. Bush, according to his biography on Clive City Council's website.

Klein moved with his family to Clive since 2006 and today is a service manager at Cintas Corporation. He joined Clive Chamber of Commerce in 2009 and today is active with local Boy Scouts of America, Walnut Creek Little League and the Clive Festival.

In addition to his seat on Clive City Council, Klein Clive Parks was on the recreation board for about three years, including time vice-chairman, and currently holds a seat on the budget, and the Des Moines Convention and Visitors Bureau.

In addition to Carson, Klein and his wife, Kennetha Ferguson Klein, have another son, 16-year-old Austin, a sophomore at Dowling Catholic High School where he is a multisport athlete. Austin also is working on his Eagle Scout.

Klein said he has no plans to seek other office or to leave Clive.

"There's really no other place I want to live," he said. "We're very fortunate to live in a community of caring people, a well run  community at that. I feel like I can make a difference here and that I have made a difference." 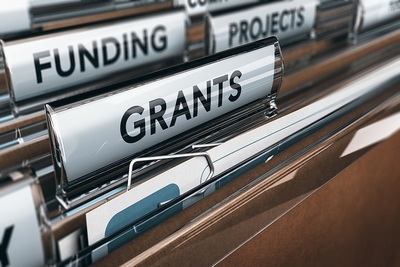 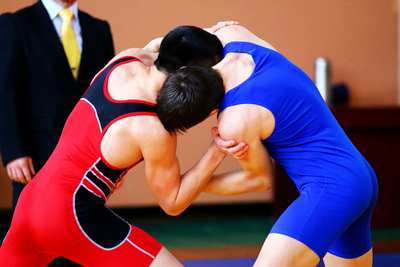 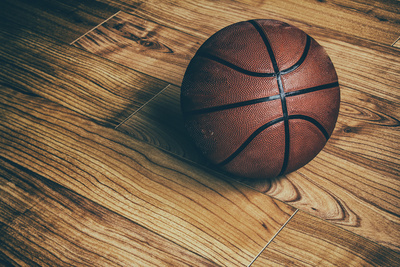 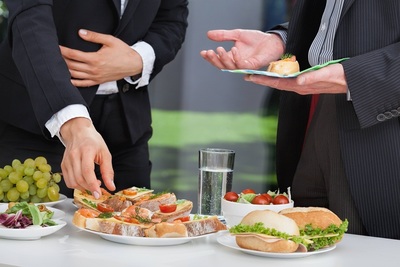 CLIVE CHAMBER OF COMMERCE: January Business After Hours to be held on January 23 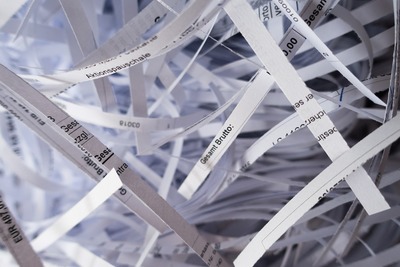 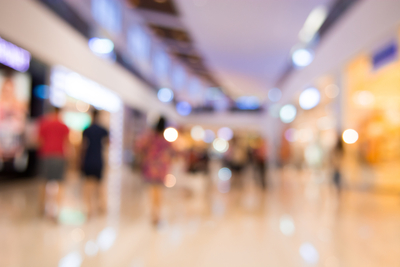